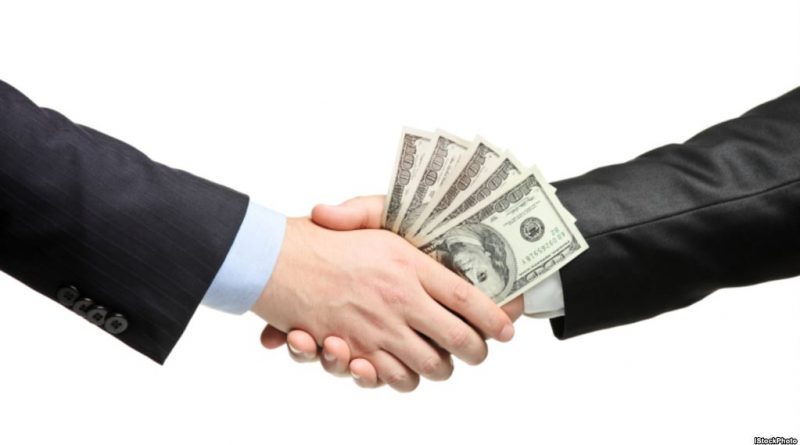 1. Expand the objects shall have to make property and income declaration

– Officials and public employees;
– Officers of the Vietnam People’s police; Officers of the Vietnam People’s Army, Career military personnel;
– Persons holding the rank of deputy-head of section or equivalent at work of Public service providers, state-owned enterprise, The representatives of the State’s contributed capital portions at enterprises;
– Candidates for the National Assembly, People’s Councils.

2. Add some properties and incomes which must be declared

Besides the declaration of properties and income as previous law such as: Houses, land use rights; precious metals, gemstones, monies, valuable papers and other types of property each value at of VND fifty million or more; properties, accounts in foreign countries. The new Law requires the above objects must declare construction facilities and other assets which are attached land, houses and construction facilities in addition.
As well as, objects must also declare total income between two declarations

3. The changes in properties from 300 million/year must be declared additionally

According to Clause 2 of Article 36, persons who are obliged to make additional declarations in case of changes in properties, income from 300 million per year or more.

In case of above changes in properties but there is no clearly explanation about the property’s origin, income-control-organization is obliged to verify.

Persons who are obliged to make properties declaration must explain the truthfulness, completeness, and clarity of the declaration, property’s origin, increased income. As well as, those have rights to complain about the acts of agencies, organizations or individuals in verifying properties, assets on the grounds that such decisions and proceedings breach the laws.

4. The time of declaration properties, income before December 31

If the previous law did not mention about the mode and time of declaration, Anti-corruption law 2018 would define specific about these whereby, the declaration of properties and incomes is done as the following methods:
– 1st declaration: apply with cadres, civil servants; Officers of the Vietnam People; Persons holding the rank of deputy-head of section or equivalent. The declaration must be completed by December 31st, 2019 at the latest.

– Additional declaration: apply with persons who are obliged to make declaration in case of changes of properties from 300 million per year or more. The declaration must be completed by December 31st  at the latest of the changing-property-year.

– Annual declaration: apply with persons holding the rank of director of department and equivalent; persons working in cadre and civil servant management, public asset management. The declaration must be completed by December 31st at the latest.

5. Written property and income declarations must be publicized

Article 39 of this Law states that written property and income declarations of persons who are obliged to make declaration must be publicized at agencies, organizations or units where this person regularly works.

6. Dishonest property declarers can be sacked
According to Clause 3 of Article 51, cadres, civil servants who declare their asset and income dishonestly shall be disciplined subject to one of the following disciplinary forms: caution, salary reduction, demotion, dismiss, sack or removal from office.

Candidates for the National Assembly, People’s Councils who declare dishonestly, will be removed from the list of candidates.

7. Heads of agencies must bear responsibility for the occurrence of corrupt acts in their respective agencies
Article 72 of this law states about the responsibilities of heads and deputy-heads when letting acts of corruption occur in their respective agencies, organizations as following:
– Heads must bear personal liability for the occurrence of corrupt acts of persons whom they directly manage or assign tasks;

-Deputy-heads must bear personal liability for the occurrence of corrupt acts in the working domains and units under their direct charge; heads must bear joint liability.

See more about the content of the Anti-Corruption Law here

Translated by Office of Inspections and Legal Affairs